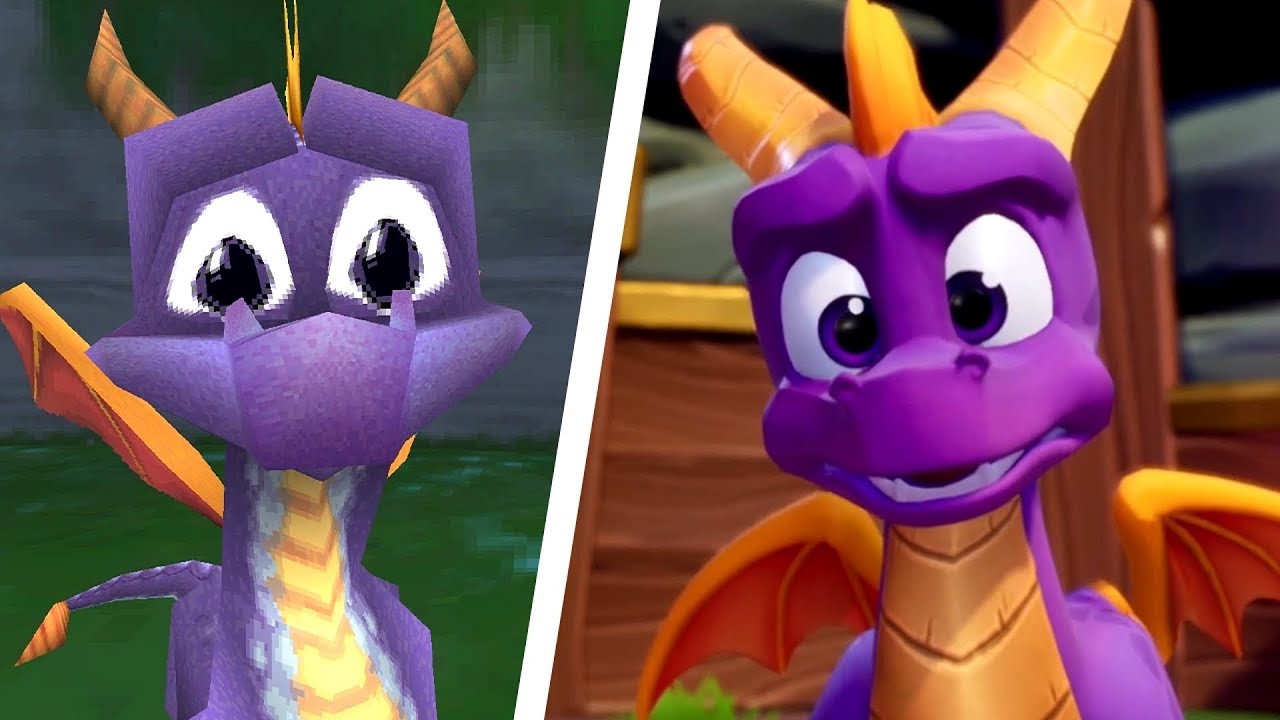 I spent my childhood playing SPYRO on PS1 and PS2. Well, I played Spyro 2: Gateway to Glimmer (in some countries, this game is known as Spyro 2: Ripto’s Rage). I also played Spyro: the year of the
Dragon. I suppose what drew me to those games were the colourful characters and the amazing worlds that you can discover. They even taught me things that have helped me later in life. After
all, if there’s one thing that I learn from video games, it’s how to strategize in order to overcome challenges! I even recall getting stuck in certain parts of the game which I can now finally overcome with knowledge gleaned from life experience! 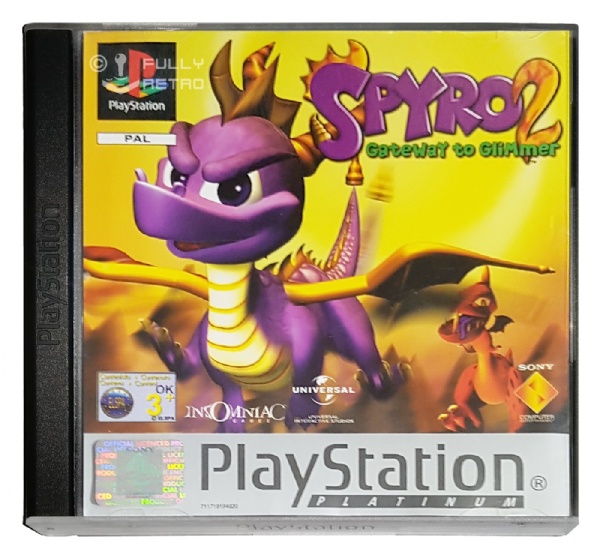 When I heard that they had remade Spyro for PS4, I was hopeful that the games wouldn’t ruin everything that made the games enjoyable to begin with. While I have heard that the reboot improved the first Spyro game (I never played the first game of the trilogy), there are some things that I preferred back in the original.

Don’t get me wrong, I actually love the Reignited gaming experience, as it gives me that magical nostalgic feeling from my first Spyro experience all those
years ago. The voice actor Tom Kenny (who was a prolific voice actor (e.g. Spongebob Squarepants, the Mayor in the Powerpuff girls, the Ice King in Adventure Time, and many more)
came back to voice Spyro as he did in the original. It was actually requested that he come back to voice Spyro, as he was the fan favourite from the two actors who originally portrayed Spyro. There
are some character designs that feel a little strange to me, and there are some difficult situations in the games that didn’t present overly difficult challenges in the original. Despite all that, they
injected a smorgasbord of upgrades into Reignited, with technology having moved so far since the earlier iterations (the first game was released in 1998!). As well as improved graphics, game
mechanics have been upgraded, such as how characters move, how they express their emotions, the visual design of the characters, and importantly, how they interact with the main character. The
game designers even added extra details to expand the original world, making the exploration that much more interesting and fun.

For those who are fans of the original like me, the Reignited Trilogy does give you the options to use the original controls as well as the original background music as you play the game. The
amount of praise for Reignited that I have heard from gamers, young and old, shows just how well received the rebooted trilogy has been. And perhaps more tellingly, the Reignited Trilogy’s
popularity has shown us just how iconic and indelible our favourite purple dragon has become to the gaming world. I hope that they create something new for Spyro in the future. And, if there is
something new in the works, I would definitely like to give it a try.

For more reviews, you can check me out here.

A Week in Sale: How did Appleby Games do?

Rise of the Female World Beater

A review by Renee@Moviestar1963. Since Season 2 of the Witcher Series is coming soon to Netflix (December 17th – …